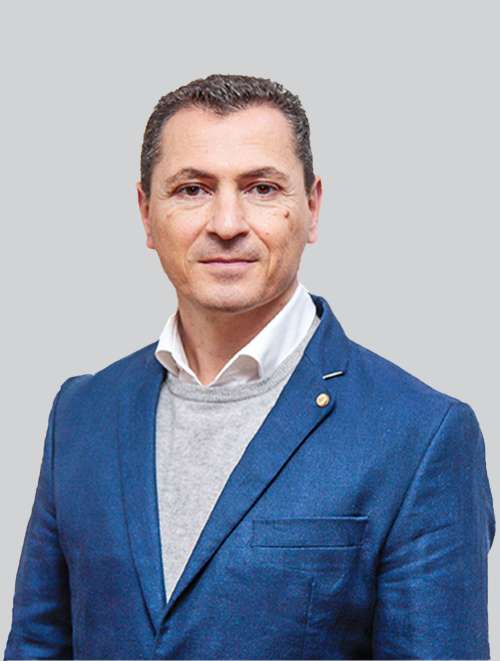 If you're seeking for a world wide known Orthopedic Surgeon in Dubai, United Arab Emirates who specialized in sports medicine, then go no further than our list of the most highly rated Orthopedic Surgeons in Dubai.

Professor Frederic Khiami is a visitor orthopedic surgeon at FMCE Dubai.
​​​​​​​Doctor of medicine since 2003, he began his collaboration with Professors Saillant, Catonné and Dr Rolland since 2001. Due to his training, his fields of predilection naturally orient towards knee surgery, sports surgery, surgery. tendon (up to tendon grafts) and arthroscopy. Total knee prostheses (TKR) in first line and revision as well as all sports surgery are among the areas of predilection in his activity.

Doctor of Science, he collaborates with several fundamental research units on biomechanics themes applied to medicine and surgery.