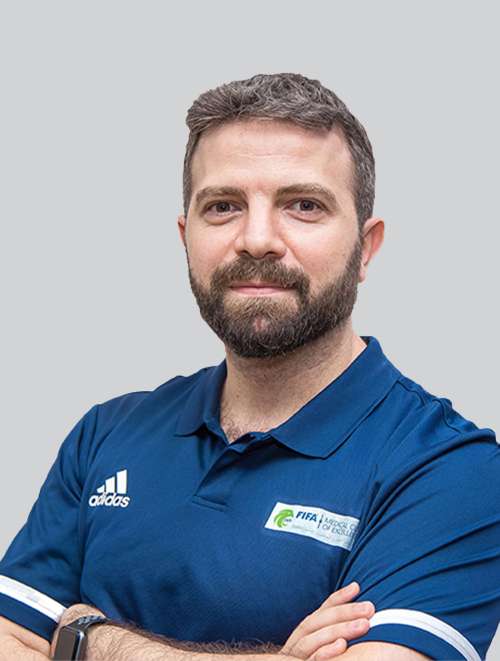 Sari Shaikh Alnajjareen is a well qualified and experienced physiotherapist in Dubai, working at FIFA Medical Center of Excellence, which is the best physiotherapy and rehabilitation center in Dubai, UAE and he is a member of German Association of Osteopathy .